Here's to You Special 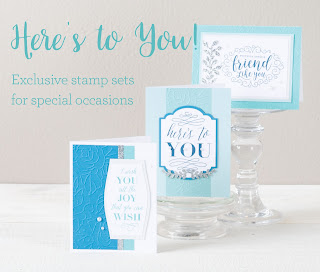 The "Here's to You" campaign features a workshop kit inspired by life's special occasions. To celebrate these moments, the "Here's to You" workshop kit features four exclusive stamp sets designed for making elegant cards and layouts. The products in this workshop include four stamp sets and other items to create one 12" x 12" page and seven cards that can be used for weddings and many other occasions.
You can find the complete workshop kit HERE....
or if you rather would like to purchase just the stamps or the set including an embossing folder you can find all options HERE.

This special is only available from July 12 - August 31 or while supplies last. For questions regarding this or any other offer or product, please feel free to contact me.

Stampaganza from Close to My Heart 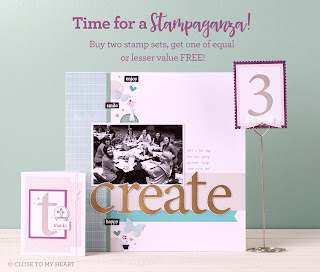 Welcome back to Monday blog posts of all things around Close to My Heart. Every Monday I will show you specials from Close to My Heart or upcoming events etc. Make sure to check back often to see what's going on.

During July, buy any two My Acrylic stamp sets at the full retail price and get a third stamp set of equal or lesser value free! You can choose from stamps sets in the current Annual Idea Book or Seasonal Expressions 2 book, plus the popular Solos number and letter stamp sets which are brought back for the month of July. You can find these sets HERE. 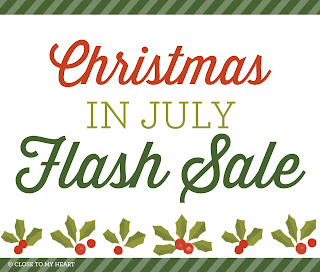 Christmas in July Flash Sale
For all my crafty friends out there, did you miss out on some of the Christmas products from Close to My Heart recently? If so, here might be your last chance. I don’t know what will be coming up in todays Flash Sale, but it doesn’t hurt to have a look and see for yourself right?
Starting at 5pm today until 5pm Saturday you have the chance to get some really special deals. You will only be able to see and order items directly from the website, so don’t forget to check my site today:
https://claudiahenderson.closetomyheart.com/
Have fun and let me know if you have questions.

Oh and pssssssst………..
starting on Monday I'll be back with regular posts :-)
Every Monday you will see all new special from Close to My Heart current and upcoming ones. Also make sure to check back often for updates, news and sneak peeks of the upcoming new Idea Book.....exciting changes and new products coming your way.
See you soon

On July 4, 1776 the Continental Congress declared that the thirteen American colonies regarded themselves as a new nation and the United States of America became independent from the British Empire.
This is a brief description of what happened on this historic day. 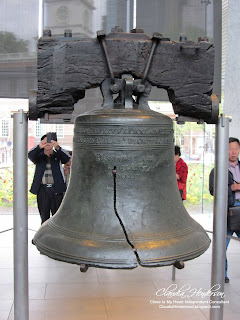 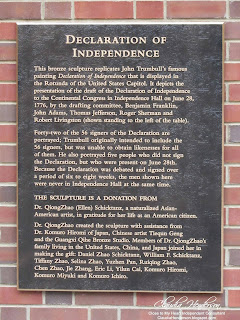 During one of our many trips through the United States we got to visit the birthplace of our independence and experienced a lot of very memorable historic lessons. If you haven't seen it, make sure your next vacation trip takes you there. 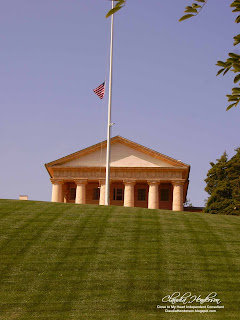 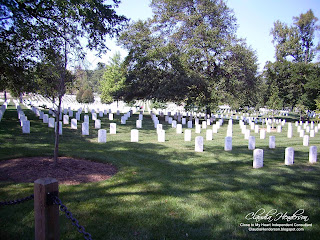 Freedom, liberty and independence might be different for each of us, but seeing the symbol of freedom in the harbor in New York will explain everything. We were able to visit the immigrant museum in Bremerhaven, Germany the year before we went on a trip to New York. We started the journey overseas and ended it on Ellis Island in New York and learned what freedom meant for many of our forefathers. 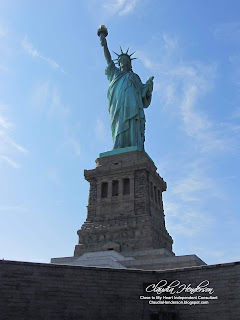 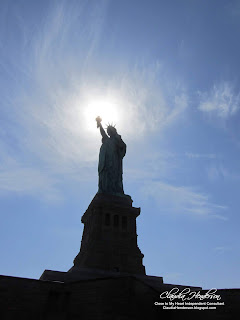 May she stay strong no matter how hard the wind will blow and be the symbol of independence and freedom for generations to come.


I wish everyone a wonderful Independence Day.
Happy 4th of July!

Would you like to save on your shipping costs? Email me your order and pick it up at my house or check for a meeting in the area! Or you can order online on my website at anytime with shipping directly to you door!
"Collective Order Date": Friday, August 8, 2021 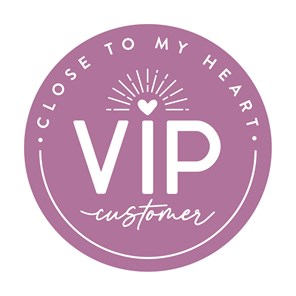 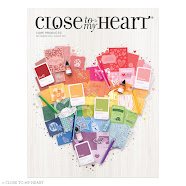 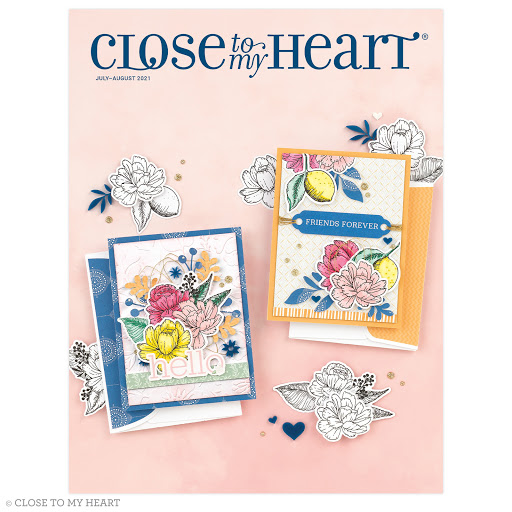 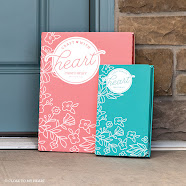 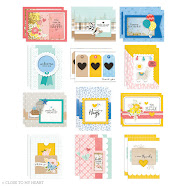 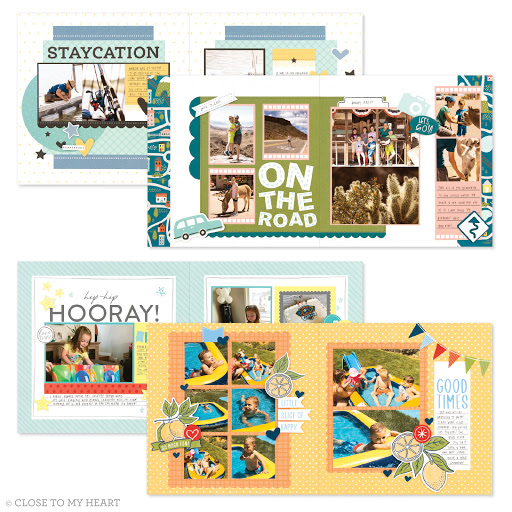 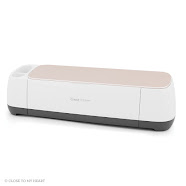 All Close to My Heart Cricut Cartridges and more

Down below you'll find all ongoing monthly specials from Close To My Heart in one spot.

Stamp Of the Month in July 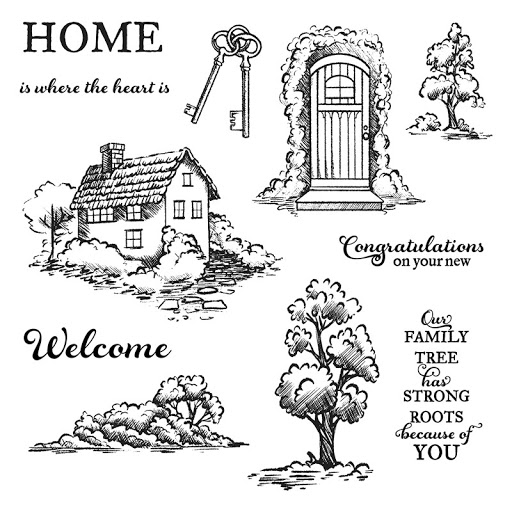 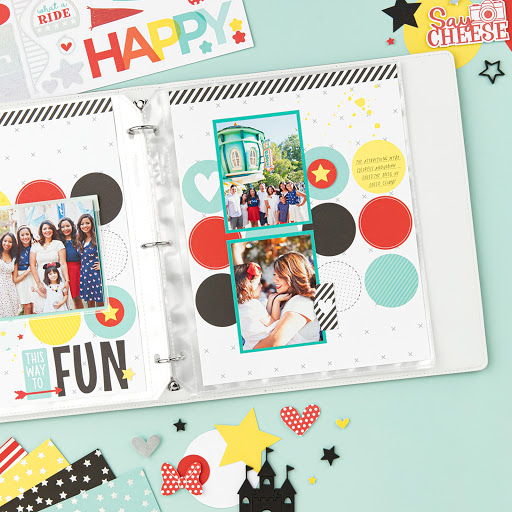 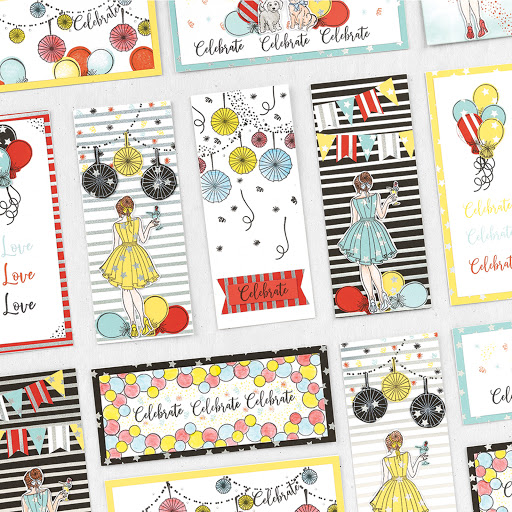 White Pine - Bring Back My Pack 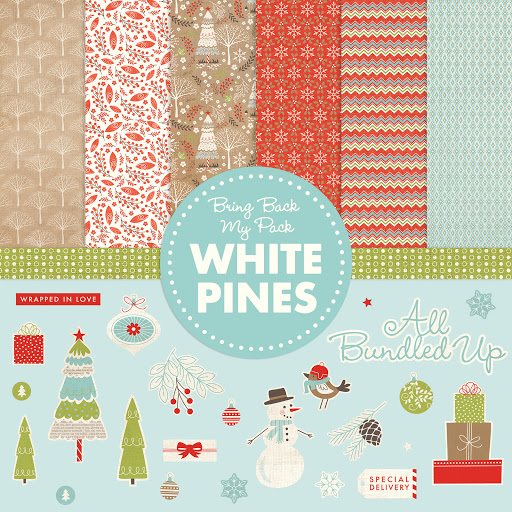 Today we are talking about preface pages. If you need them and why they sometimes make sense. First off, do you need them? No you don'... 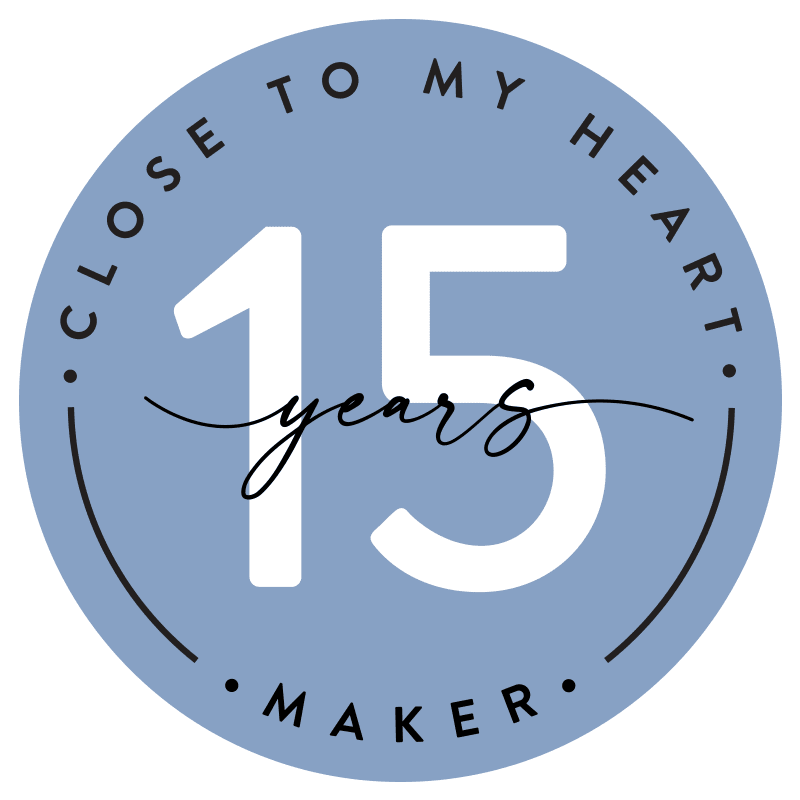 I love to work with Bonnie Krebs Watercolor Stamps 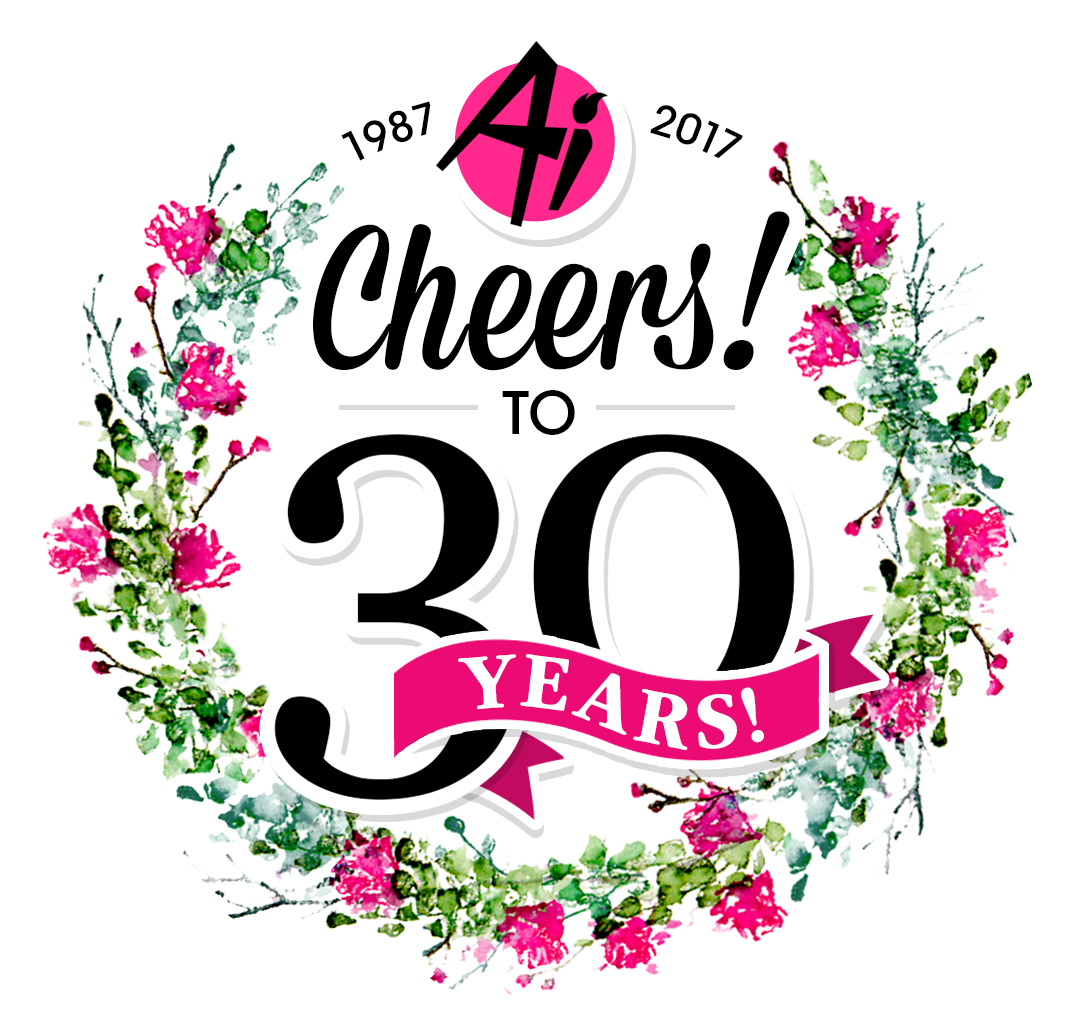